BUY TO LET SECTOR HEATS UP 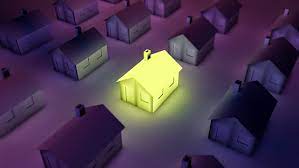 New analysis from Knight Frank suggests that rent rises are tempting landlords back into the market.

It found that, in some cases, the rental market has outpaced the sales market. While Nationwide recorded 14.3% annual growth in March across the UK, rents in prime areas of London have risen by more than 25% over the last year.

Strict staycation rules meant a surplus of short-let properties came onto the long-let market at the start of 2021, which caused a sharp drop in rents. Supply subsequently shrank as rules were relaxed, which took place as offices and universities re-opened, producing a steep rise.

Would-be landlords have clearly been paying attention, with the number of buy-to-let mortgages issued in the 12 months to February this year the highest figure since 2016, according to UK Finance data.

The total was 275,600, which included 159,100 re-mortgages as landlords committed to a sector that many have left due to increased taxes in recent years.

Meanwhile, 110,000 new buy-to-let mortgages were issued in the year to February as landlords took advantage of the stamp duty holiday. This compared to a figure of 75,800 in the 12 months to February 2020.

Ahead of the introduction of a 3% stamp duty surcharge for landlords in April 2016, there was a spike in activity in the buy-to-let sector. However, demand has been in decline since then due to higher costs and fewer tax breaks.

The extent of the recent rent rises has started to compensate for some of the regulatory changes of the last few years.

Exeter rated high as a proud and clean city 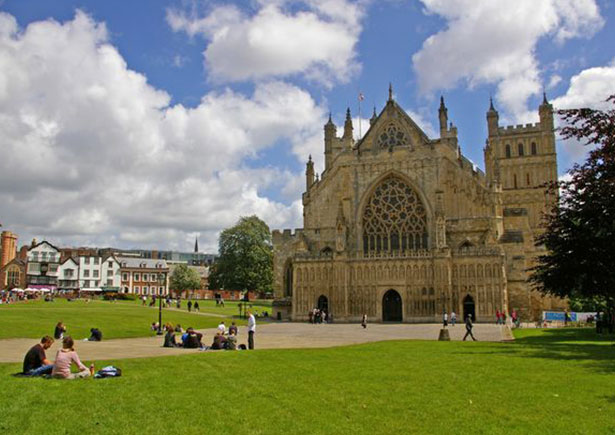 Exeter has been named as one of the proudest and cleanest cities in the UK.

A new study carried out by Buildworld considered a number of factors including interest in recycling, best parks and green spaces, tidiness, and cleanest.

Exeter bagged itself two second places with a score of 79.17 for how clean it was - only being beaten by Durham who scored 87.5.

It was also dubbed the second proudest city with a score of 6.81, behind Preston with 6.98.

The study revealed that the council spend 31.9% of funding on environmental services to improve the area.

As Devon's capital, Exeter is a vibrant city with an array of historic architecture. Located on the River Exe in southwest England, it is home to the Exeter City Walls, Exeter Cathedral, Exeter Castle, the Princesshay shopping centre and a plethora of shops, restaurants, museums, art galleries and other amenities.

Exeter has been named as one of the proudest and cleanest cities in the UK.

A new study carried out by Buildworld considered a number of factors including interest in recycling, best parks and green spaces, tidiness, and cleanest.

Also for its prestigious educational institutions. 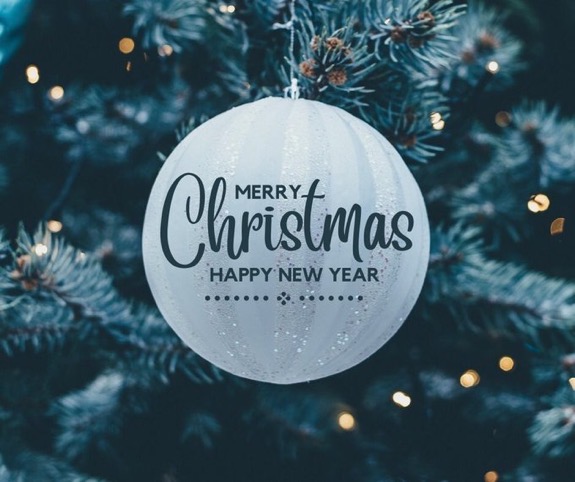 The office will be closed for Christmas from tomorrow 1 pm Thursday, 23rd December 2021 to 9.00am on Tuesday 4th January 2022 As always, an emergency telephone number can be accessed on our answering system. WE WISH YOU ALL A VERY MERRY CHRISTMAS AND A HAPPY AND HEALTHY NEW YEAR

Exeter is predicted to have one of the fastest growing economies in the country next year, according to a new report.

The new UK Powerhouse report says Exeter will move into the top 10 cities for GVA growth in 2022. (Gross value added (GVA) is the measure of the value of goods and services produced in an area, industry or sector of an economy)

The report predicts Exeter will see growth in jobs and economic output next year.

UK Powerhouse reckon that Exeter will be the South West’s leading city next year with economic output increasing and the number of jobs growing.

The report says Exeter is expected to see output remain steady, at a predicted 3% by the end of 2022, maintaining the city’s 8th place spot out of 50 British cities surveyed.

Exeter is also predicted to see a significant improvement in jobs with 1.9% year-on-year growth, lifting the city from 22nd place in 2021 to 12th by the end of 2022.

Exeter’s growth to a GVA of £5.5bn will see Devon’s capital as the leading city in the South West, ahead of Bristol and Plymouth.

The report is produced by legal and financial services firm Irwin Mitchell and the Centre for Economics & Business Research (Cebr), and highlights the value of innovation to the success of businesses in the South West.

A key area of growth is set to be innovation and UK Powerhouse shows the South West has the largest share of businesses involved in innovation, at 41%.

This equates to 9,900 businesses actively innovating in the region, with improving the quality of goods or services the key factor driving the change.

We again this year have chosen to donate to an amazing charity instead of sending out Christmas cards.

We have chosen Jays Aim and we have donated £250 towards this fantastic charity .