Exeter really is one of the best places to live in Britain. We are proud of our city and this part of Devon; here are a few reasons why.

Exeter is Devon’s capital city and main commercial and cultural centre. Often described as the ‘city in the country’, it is a relatively compact city with a population of approximately 124,000 and it is surrounded by countryside within a ten minute drive. With a rich history which can be traced back to the Roman occupation, the city expanded in the 12th century after the consecration of St Peter’s Cathedral in 1133 and again after the building of the country’s oldest ship canal. The cathedral is the architectural ‘gem’ of the city which survived the 1942 air raids which flattened surrounding streets during the Second World War. It boasts the longest vaulted ceiling in the country. The Cathedral Green forms the heart of the city and is home to specialist shops, diverse dining experiences and some impressive architecture.

The striking Princesshay Shopping Centre and refurbished Guildhall centre, are prime shopping destinations for the county and the city has a vibrant cafe and arts culture, award winning museum and numerous restaurants with diverse international cuisines. Exeter has become more cosmopolitan in recent years and this has been enhanced by the growth of its internationally renowned University. Large organisations such as the Met Office, have been attracted to the area and the city is seen as an economic powerhouse for the region helped by excellent transport links to London (two and a half hours by rail), easy access to the M5 and an expanding international airport. Local railway stations link surrounding towns and villages and there is an excellent bus network.

Exeter Chiefs Rugby Club and the 2016 rugby world cup, have helped raise the profile of the city and numerous sporting and leisure pursuits are provided with easy access to the coast, including the World Heritage Jurassic Coast, and countryside including Dartmoor. 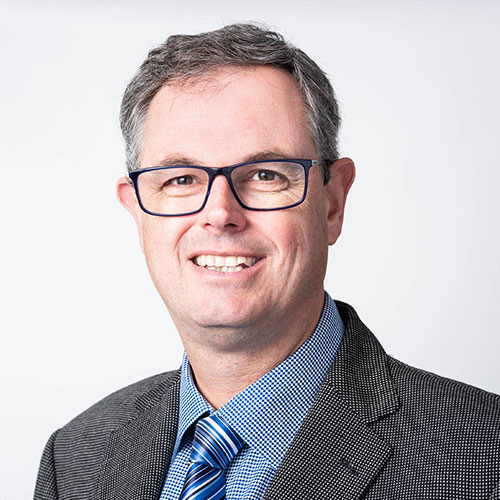 Mark has been in the industry for over 30 years, 20 of these have been with Cooksleys for which he has been the owner/director since 2002. 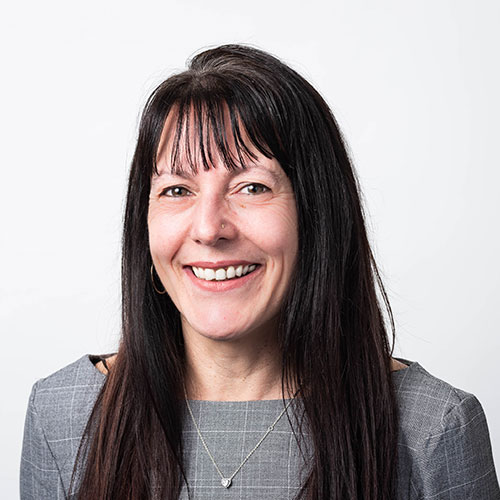 Kym has been in the lettings industry for over 15 years within the last 20 years, during this time she also spent 5 years living in Spain. Since returning to Exeter she still loves to travel and often has fabulous trips away planned.

Kym is the main point of contact for all lettings related enquiries both for landlords and tenants. 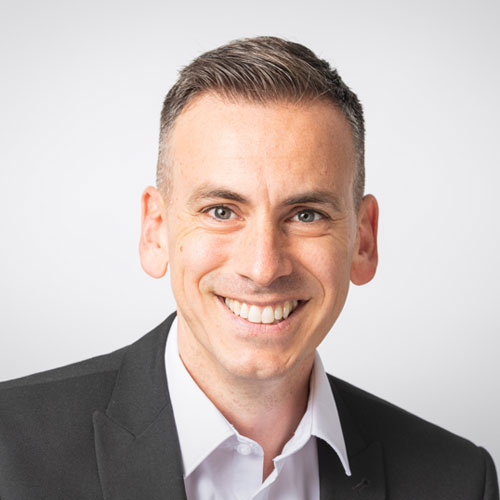 Duncan has over 18 years of experience in property sales and lives in the Pennsylvania area of Exeter along with his wife and 4 children. Duncan is a keen sports fan and supports Tottenham Hotspur & Exeter City Football Clubs. He is a qualified level 1 football coach and will be embarking on level 2 soon, he is involved with the coaching of Stoke Hill youth teams. 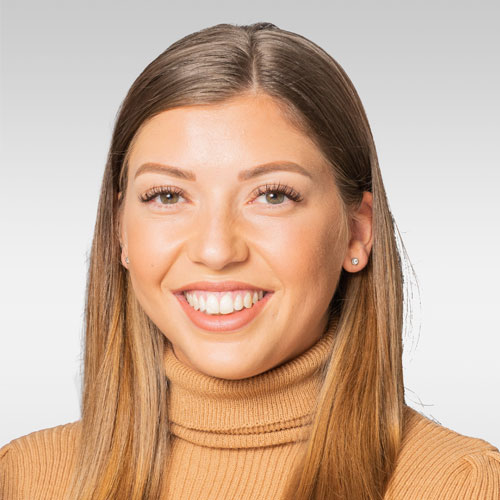 Jaz started in the industry in 2015, having worked for two local agents gained experience in both sales and lettings and then joined Cooksleys in September 2019. Experienced sales negotiator and progressor, Jaz has been promoted to office manager and prides herself in working efficiently to achieve the best results for her clients and quite simply loves helping people move. In her spare time she is a keen netball player, enjoys socialising with friends and family and walking her dog Arthur. 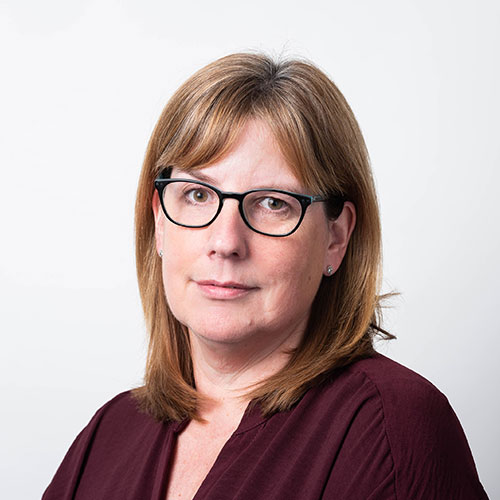 Nicola deals with all of the day to day management of over 200 properties. We aim to keep all administration and checks within the office to avoid unnecessary delays which can be found from outsourcing. 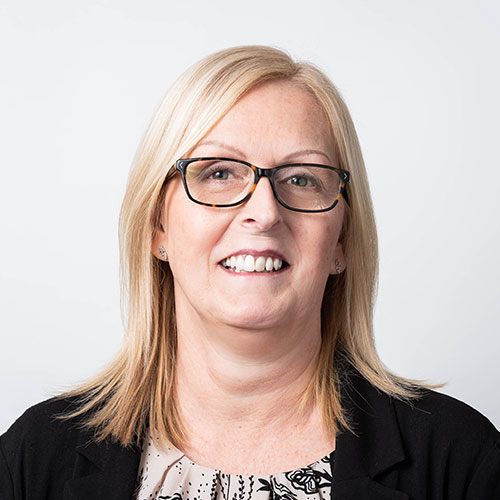 Lorraine is our Inventory Clerk and is responsible for recording all renewal contracts, inventory checklists and arranging for any essential maintenance or cosmetic decorating works prior to any new tenants moving in. 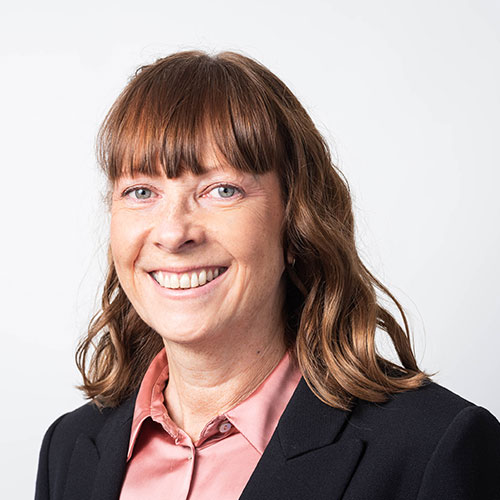 Linda has been in the property industry for over 15 years, with a background in Land & New Homes and Auctions and has recently moved back to estate agency after four years in Estate and Asset Management. She enjoys keeping fit with Crossfit training and some running and in her leisure time, enjoys seeing her grandson and riding pillion on her partner’s tourer motorbike. 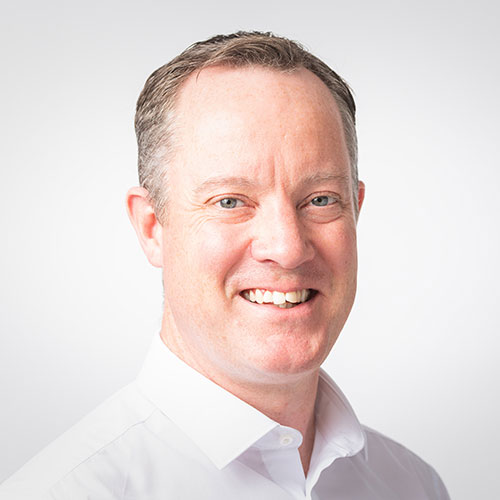 Chris is our local mortgage adviser with Mortgage Advice Bureau. He has a wealth of experience in the industry helping clients from first time buyers to portfolio landlords. Whether you are looking for advice on mortgages, life assurance or home insurance he is our go-to man. He enjoys running, golf and time with his family.

What Our Customers Say...

If you are looking to buy, sell or let a property in Exeter, Devon or would like a FREE property valuation, contact us via the details below and a member of our team will be in touch.